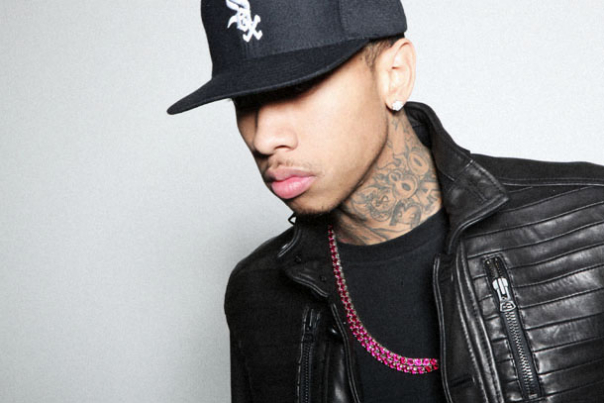 Ok…Now for this track all I want you to do is tip your head to the head and bounce!

After the smash collaboration with Chris Breezy and Kevin Marshall, Tyga is back with a laid back track called “First Time”

Tyga enlists the help of Sex God Pharrell for his slowed up track, and coming off his second album ‘Careless World, the album is out for release some time next year. So for now let me know what you think!

Chris Breezy is doing his thing at the moment, and I am so glad that everyone has been able to put his personal life in the past so that he is now able to look forward to the future with a smile.

From the successful film Trailers release, which features a few A-listers, Chris has released new track “Like You” featuring his good mate Tyga from the anthem “Deuces” and musician Parlay Starr.

Check out the new Chris Brown track feat Tyga from Young Money and Kevin McCall. Deuces is off the mixtape that Chris and Tyga have just finished collaborating on together called the “Fan Of A Fan” mixtape. With Chris Breezy already on his second mixtape with “In My Zone” as one of the best R&B mixtapes to have landed in 2010, we hope another album could be on the way.

The beat that starts the track ironically sounds familiar to the Rihanna “Te Amo” record but tell me what you think!! Check out the video! 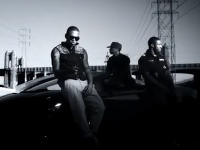