Yes the title was correct indeed, and yes he really does love his body! Let’s start with what got my attention this morning. Now I heard a couple of days ago that Mr West took a few pictures that would have us women talking and the men speculating, but Radar Online have been offered the sizzling photo’s and decided to go one better and find out what all the kerfuffle is all about?

Looks like the Ex rubbed off on him, after all her mantra could be “Less is More” lol!

Read what Radar Online had to say:

Kanye West has been embarrassingly caught with his pants down in a nude photo scandal, RadarOnline.com has exclusively learned.

The self-snapped pictures of the music icon, showing his private parts, were reportedly sent to a number of women, and are now for sale and being shopped to various media outlets.

RadarOnline.com has seen the two images – both of which leave little to the imagination.

One image shows a nude Kanye from the chest up, wearing sunglasses and a gold chain, while the second photo shows the singer’s genitals provocatively exposed from his boxer briefs.

“These pics have been floating around since he hit so many girls up on MySpace,” according to the source of the images.

“He probably sent them to many, many women.”

In a recent magazine interview, Kanye admitted he had contemplated posing naked as part of his desire to “break every rule of hip-hop”.

“But if I wanted to pose naked, people would draw all type of things into it.

“I definitely feel like, in the next however many years, if I work out for two months, that I’ll pose naked.”

Ok then, can’t knock him though as if the pictures are leaked to the internet, how many will want a peek?

And in other Kanye news it seems the US are not going raving mad for his artwork for his upcoming album “My Beautiful Dark Twisted Fantasy”. Apparently claims are they want it banned! 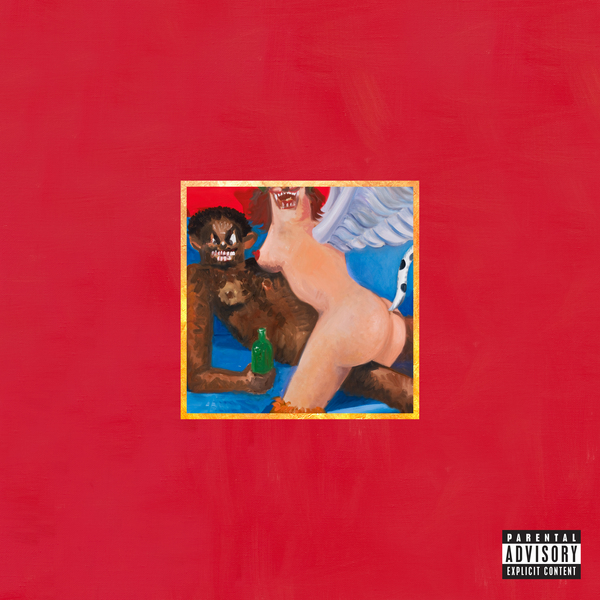 He tweeted of course!

Yoooo they banned my album cover!!!!Banned in the USA!!! They don’t want me chilling on the couch with my phoenix!

In the 70s album covers had actual nudity… It’s so funny that people forget that… Everything has been so commercialized now.

The Murs mans is such an amazing talent and a lovely guy in general, we hope this track does well in the charts Olly!

And for more news on the Murs check him out on http://www.ollymurs.com

This is the amazing 1st single from the brilliant Olly Murs…

We all remember him from 2009 X-Factor where his upbeat & bubbly personality won the hearts of many women watching every week!!

But fear not ladies!!

For Olly has returned to bring us his new single “Please Don’t Let Me Go” which is taken from his untitled album, due to be released later on this year.

Check out the track as I am telling you…the first 5 seconds will have you hooked right until the end! He is a lovely guy so updates will be informing you on more of the latest on Murs Music!!

Until then enjoy & for more info pop over to http://www.ollymurs.com xx