In the 2011 edition of Guinness’ Book of World Records quite a few celebrities made it into the book with the success of their careers motivation and continuous drive!

Check out who has made it in plus loads more over at:

Michael Jackson even made the book with the title “Most Searched-For Male”. RIP King of Pop 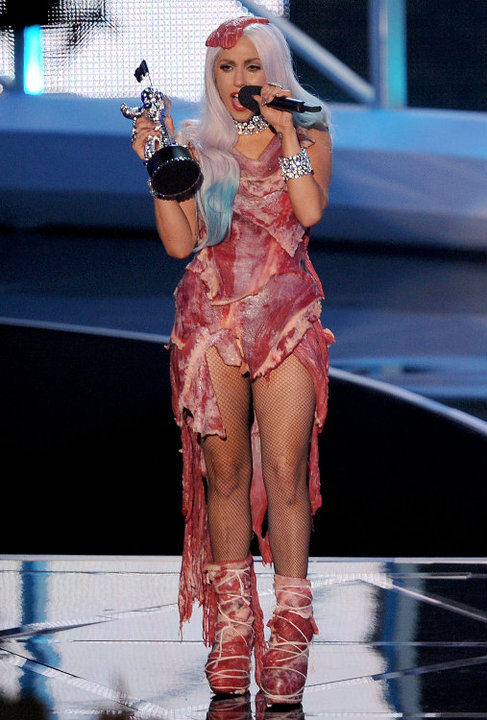 Lady Gaga took the title of “Most Searched-For Female”

Miley Cyrus became the “Most Charted Teenager” after getting 29 Billboard Hot 100 entries.

YES, of course they would be here too!

Jay-Z and Beyonce have officially earned the title for biggest “Power Couple”.

“Jay and Beyonce together have earned a combined total of $122 million through June 2009.” Alongside touring, album sales, merchandising, endorsements and a ton of other ventures it is no wonder that the couple got the title. Congratulations to them! xx

According to songwriter Sean Garrett, Beyonce is already back in the studio working on a new up-tempo “Party” album.